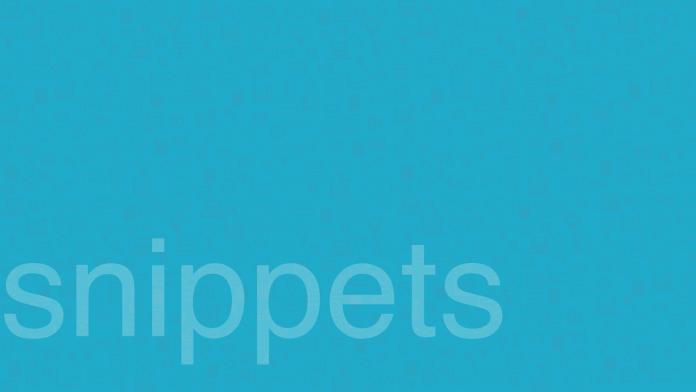 Inside our development labs in Silverstone Northamptonshire, over the years we have added more and more servers into the mix – From the tiny (and fantastic Raspberry Pi) to retired servers from our data centre (perfect for testing and developing the email blaster email marketing software.)

As we have grown however, this has caused several obstacles, space being one but the main problem encountered was cooling. Our development labs are located in an old stone barn, that gets very cold in winter and very hot in summer.

While all the servers inside our office development labs are mainly used for development and are non essential services, over the last 12 months we have experienced issues that the server room is getting far hotter than ideal (reaching the late 20’s at times). I’ve always used the rule of thumb that your server room should never peak above 27c – ideally we want to keep it around 22c.

This then created the problem that we needed to introduce better cooling inside our development labs server room.

I’m always a big fan of trying to solve a problem yourself – rather than throwing money at the problem and asking someone else to fix it. So the first approach that we came up with was to create a Fresh Air Cooling system.

Following the logic of computer and server cases, we wanted to create a solution where fresh air from the outside was delivered at the front of the servers and hot exhaust air was removed from the back. If we can constantly keep rotating the air in our server room, hopefully everything should run much cooler

For this we managed to take advantage of using an existing vent to the outside right inside our server room that was no longer being used. For this we purchased some extra trunking and connected it to the no longer being used vent. Inside the trunking we cut 4 holes to install 4 x 80mm Noctua Fans (here is a quick amazon link to the fans used).

This we assumed would be perfect to deliver fresh air from the outside.

Next we needed to find a solution to remove the hot exhaust air from behind the servers. The rear of our dev labs servers were located close to a stud wall backing on to a rarely used stair well. For this job we went hunting for the most powerful extractor fan that we would find. However, we also wanted an extractor fan that would auto seal when not being used so that we do not loose too much of the warm air that we want to keep in the winter. For this we found a commercial grade extractor fan by iCON.

A perfect Friday afternoon job, we shut down all the dev servers, moved them out the room and cut a hole in the wall to fit the extractor fan.

To automate everything, we then added a thermostat controlled switch that would turn on both the fresh air intake and hot air exhaust fans when temperatures rose above a certain point – we set this at 23c.

For most months in the year, this proved to be an absolutely perfect solution. Delivering fresh air to the front of the servers and removing it from the back. However on hotter summer days, this approach proved to be insufficient. On a hot summer day, server room temperature was still reaching the late 20’s.

As the Fresh Air Cooling system proved insufficient on a hot day, this then lead to a few of us looking at how we could boost the cooling for hot days. The obvious solution was to add an Air Con unit. We do not have a huge amount of servers in our Dev Labs, so a small portable system would be sufficient. After a bit of digging, we settled on this Air Con: Inventor Cool 8.000 Btu.

To test the new Air Con, we vented the hose out the window and gave it a quick road test, this proved to be a huge success – cooling the server room without breaking a sweat, even on a hot day.

The addition of the Air Con then raised a new problem, the exhaust hose needed to be fitted. Running it out the window was not a long term solution. Again another Friday afternoon job, we cut a hole in the wall to vent the Air Con hot air safely away from the server room.

For this one, we invested in a few smart plugs (the TP-Link HS100) to control both. I then had a quick look at writing a server script that polls the ambient temperature in the server room every 30 minutes. When the room gets above 22c we want the Fresh Air Cooling System to come on. When the room gets to 25c, we want the Air Con to come on and Fresh Air cooling to shut down. With a two smart plugs and an afternoon coding, i wrote a quick script that ran on Linux to fully automate this.

After a phase of tinkering, i am now pleased that we finally have a great server room cooling solution for both a warm day and a very hot summer day. Perfect!

I hope that you found this useful and maybe even a few interesting ideas to effectively cool a small server room without breaking the bank. ?

Christmas is an important time of year, perhaps this year more than ever. It’s...
Advice

What are the origins of Black Friday? It’s probably no surprise to learn that Black...
Email Marketing UK Tips

Template Design Lead with one offer and prominent price with a large clear call to...
Other

Setting the right tone for your emails

When it comes to reaching out to your target audience, what you have to say...