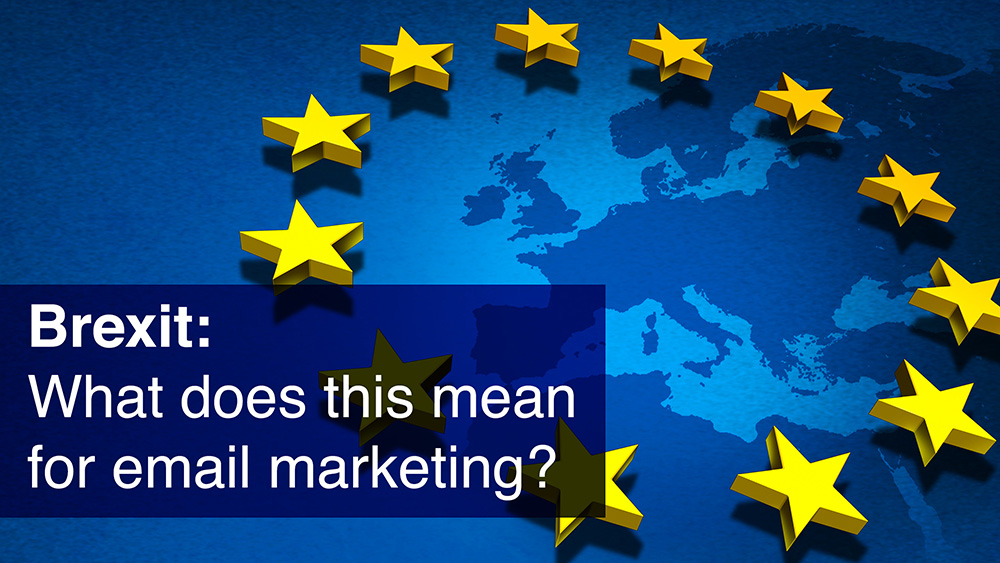 Brexit: What effect will leaving the E.U have UK businesses storing their data overseas?

What effect will leaving the E.U have UK businesses storing their data overseas? Brexit: whether you voted in or out, leaving the E.U will have an impact on all of us one way or another.

In this week’s video, we are going to look at how leaving the EU will have a bearing on your email marketing.

If you are using cloud based email marketing software, then your database of email addresses will have been uploaded to your supplier’s server.

Lots of UK businesses use email marketing companies that are based all over the world, so leaving the E.U will impact us here in the UK dramatically.

O.K, so lets take a look at the key areas:

The Safe Harbour Agreement:This is an agreement between the EU and the US, that regulates the way U.S companies export and handle the personal data of E.U citizens. Now that the U.K has agreed to leave the E.U, there is currently no law or agreement in place to ensure that your data is handled to any agreed standard.

Last October’s breakdown of the Safe Harbour agreement:This agreement between the E.U and the U.S had already broken down last year, this had meant that U.K companies have already stopped using U.S suppliers because of this breakdown.

After Brexit, the U.K is free to negotiate new agreements directly with the U.S, without being tied to the E.U. This could therefore open the door again to giving U.K businesses the freedom to use U.S suppliers. Having the peace of mind that agreed standards and laws are in place to protect against misuse of your data.

Using E.U based suppliers will be outside of the Data Protection Act:Agreements that have been in place across the E.U, will now not apply to the U.K. Again, worryingly this means that E.U based companies will not be obliged to meet any standards relating to the storage and handling of your data.

After Brexit, this could mean that corners are cut with security or network structures in order to meet a certain price point. If these standards of security are not governed, then it will be open to misuse.

New legal agreements may take years to set up:Even after we leave the E.U, it could take years to set up new agreements. New laws regarding the storage and transfer of data would be very time consuming to negotiate as they are generally very detailed indeed. This could make it very difficult for us here in the U.K to use anyone overseas.

Lots of different agreements with different countries could be confusing: After Brexit we will now need to invest lots of time in negotiating new trade agreements with many countries. We could be in a position where we don’t have a universal agreement (as we had with the EU).

This means that here in the U.K we need to make sure that there are thorough standards and laws in place with whichever host country you are looking at using.

A weaker pound may make other countries services more expensive than they have been:? after Brexit If our pound remains weaker after the exit than it was before, then it won’t buy as much as it used to over seas. ??Other currencies such as the Dollar and Euro may continue to push down the pound, so if we buy services such as email marketing, it may be more expensive outside of the UK than it historically has been.

After Brexit, as the next few years progress hopefully these issues will all be addressed, but currently it pays to be aware of the pitfalls of using an E.U or U.S based supplier for your email marketing.

Find our email marketing software services here and see how they can help. 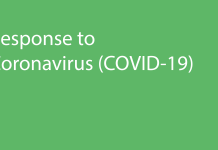 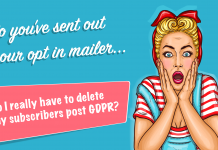 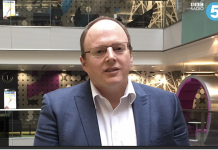 BBC Radio 5 interview with The Deputy Information Commissioner on GDPR