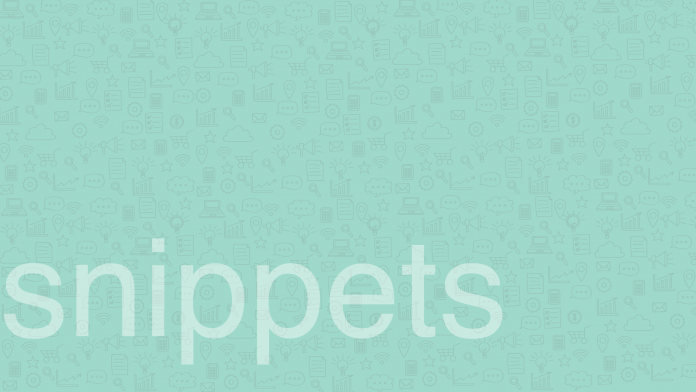 Ever had one of those days where your working on something that seems to be broken for no apparent reason. You scratch your head for hours and get nowhere. That was my day yesterday.

I was working on some amends for our scheduled screen calendar, when I noticed a very strange issue in which for what appeared to be no reason the calendar calculations where slightly off in one particular week at the end of March. I tried it on the last week of February, the first week in March, Two weeks in April, and even a week in July. All worked perfectly, but this one week in March was not working.

I ran through all the maths, and it appeared to be off by an hour (that should have been my first hint). Eventually I gave in and asked my boss to check my code. He much like me read through everything and came to the same conclusion that the code seemed correct. We sat their for another 10 minutes or so trying to figure it out. Eventually my boss figured it out. Its the week the clocks go forward.

At least it mean’t there was nothing wrong with my code, so after all that I just had to make a five minute amend to cope for that scenario.

Much like the rest of the country I had to come in today trudging through the snow. Always fun, but hey ho life goes on. Lets just hope in doesn’t last to long, I have to travel down to London this weekend. 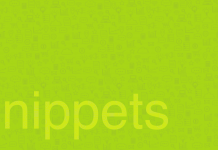 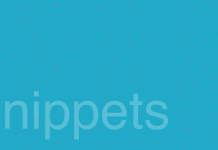 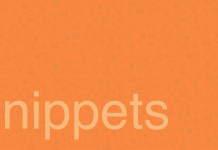